Where To See Snow in the Smokies 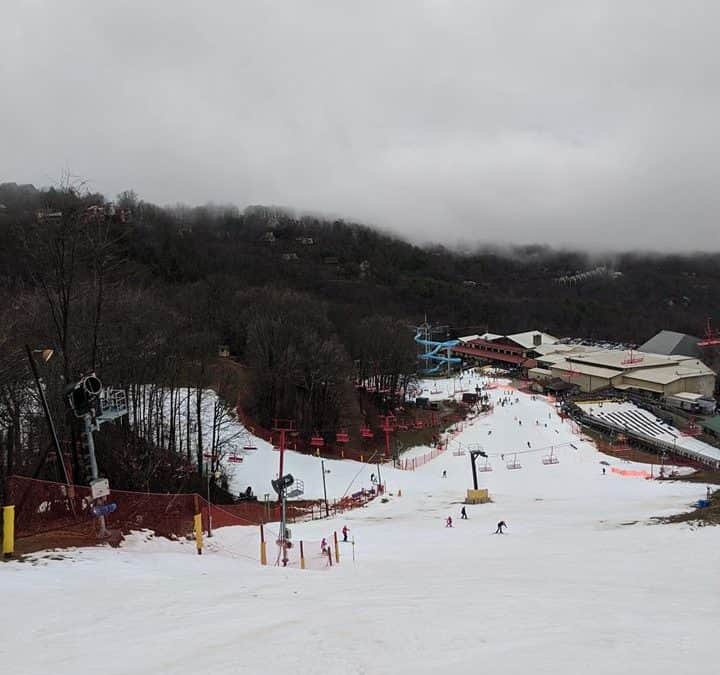 While we get excited and look forward to the Thanksgiving-Christmas-New Year’s holiday block of activities like everyone else, we also look forward to the other half of Smoky Mountain Winterfest when everything is at its quietest for the year until the temperatures build back up in mid-March when Spring Break starts. It’s like being excited for hiking a great trail in the Smoky Mountains National Park and then being excited to chill out the rest of the evening in a luxury Pigeon Forge/Gatlinburg cabin rental after that. The mountains in the second half of Winterfest have a beauty in their stillness that inspires atmospheric feelings of dignity, romance, reflection and many feelings like them that we thoroughly enjoy after the party-heavy months that preceded it.

But being “quiet” as it is applies here does not mean the Smokies will not have good reason for folks to come out and visit. As you can venture a guess by the topic title, snowfall in Pigeon Forge, Gatlinburg, Sevierville, Wears Valley and the communities beyond is one of those reasons. We do often have years where we see some snowfall before Christmas, but for the most part, it’s only in January, February and even up throughout March that we expect snowfall to cover the county at least a few times. On the distant peaks of the mountains, snow is much more present than down in town, but we usually get two or three good snowfalls that turn Sevier County into a winter wonderland!

We don’t always know when to expect snowfall in those months, but we can give you some great recommendations of where to see snow when it is present. Take a look:

Newfound Gap Newfound Gap is also somewhat tricky as it comes with the caveat that, often, when there is snow, the National Park Service will close sections of the road for safety. That being said, because Newfound Gap is the road that goes straight into the Great Smoky Mountains National Park, connecting Gatlinburg to Cherokee, even if the road is closed at the Sugarlands Visitors Center, you will still get quite a lot of gorgeous views of the snow covering the dense and lush surrounding forest – and the Visitors Center itself and the outdoor trails to it are usually open during snowfall as well. This author himself has hiked the nearby trail when 2 or more inches of snow had fallen and shut down much of the rest of the town. It was an extremely memorable experience.

Gatlinburg SkyLift and SkyBridge The Gatlinburg SkyLift is one of the oldest attractions in town and has consistently provided decades of views and atmospheric wonder for Gatlinburg visitors. They have a much newer attraction and one that got national attention with the SkyBridge that was completed in 2019. The SkyBridge is the longest pedestrian suspension bridge on the continent and both the Lift and the Bridge will give you incredible views of snow-covered Smoky Mountains – some that were previously unable to obtain without a drone.

See more on the Gatlinburg SkyLift and SkyBridge at https://www.gatlinburgskylift.com.

Space Needle Short of turning yourself into a bird, there is no better way to see the sights of Gatlinburg from the center of the city than the impossible-to-miss Space Needle. The Space Needle takes visitors over 400 feet above the ground of the downtown strip and allows for full 360 degree views of the city, the woods, the mountains and the peaks of the mountains as well as coin-operated super binocular stations that let you see incredibly close up on the city and those distant, white-covered peaks. Practically no visit to Gatlinburg is complete without going to the Gatlinburg Space Needle.

See more on the Gatlinburg Space Needle at https://www.gatlinburgspaceneedle.com/. 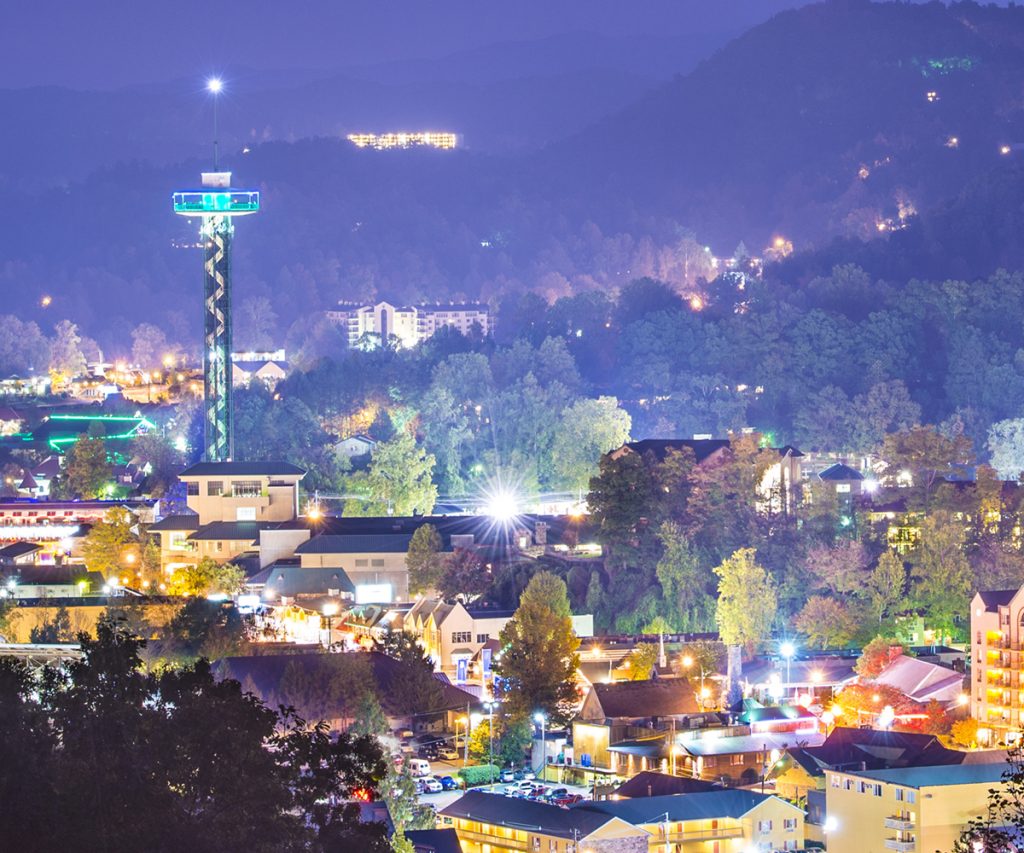 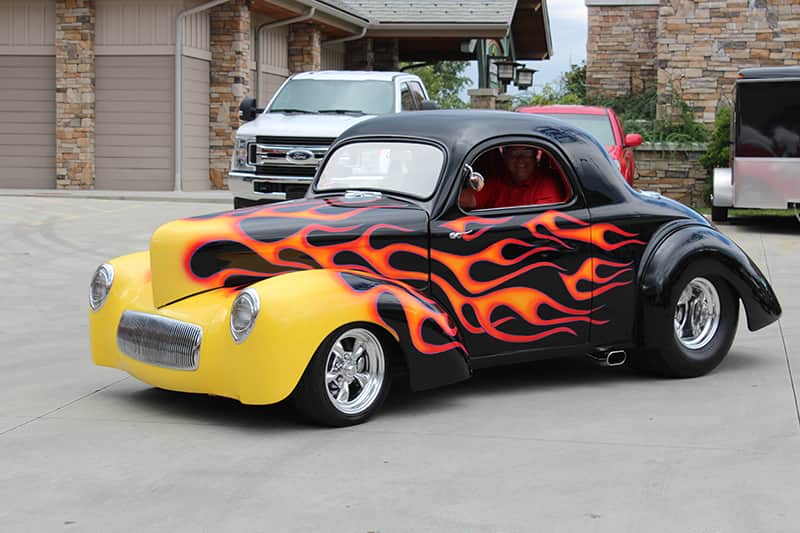